Nighttime at the Park

Nighttime at the Sorsogon Provincial Capitol Park is a magical thing. As the day winds down and the eight-to-five rush settles, soft lights bathe the Capitol Building, lending an air of quiet grace and serenity to one of Sorsogon’s storied landmarks.

The Capitol Park is a refuge right in the heart of the City. Framed by age old acacia trees, it is a testament to Sorsogon’s colorful story. Commanding center stage is the Provincial Capitol, whose columns mirror its neo-classical architecture. Built in 1905, and done in the federal style, the capitol is one of the colonial vestiges on Philippine soil. It is among the earliest of such structures interpreted by William E. Parsons, chief consulting architect of the Bureau of Public Works from 1904 to 1913, from Daniel Burnham’s masterplan. Its marble floors once echoed the footsteps of American Governor-Generals. The park also has one of the oldest statues of the national hero Dr. Jose Rizal. 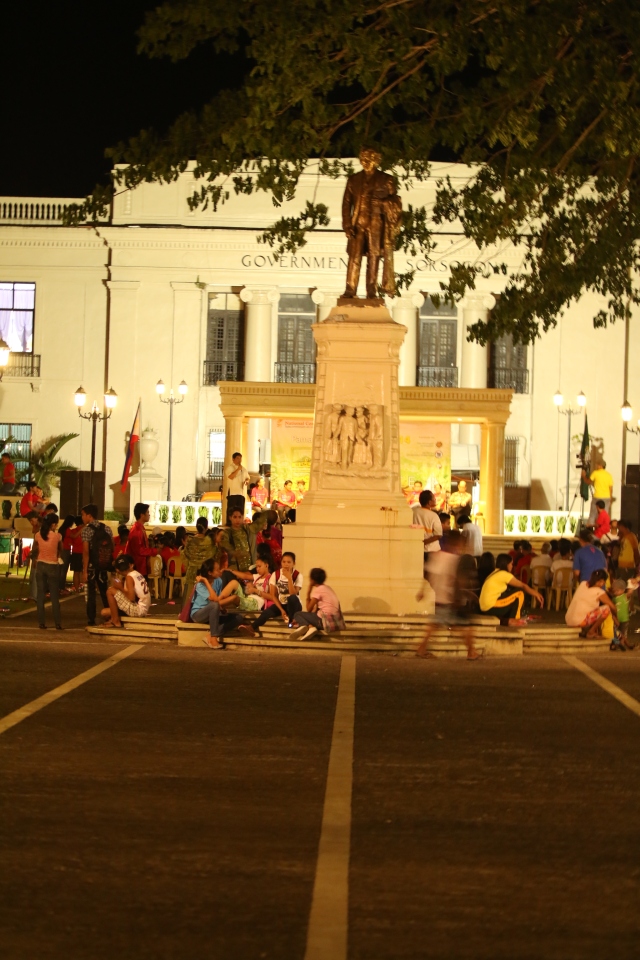 Today, the park is as much a part of Sorsogon’s nighttime ritual as it was years and years ago. Here is where the events of the day are played out over fishball and barbecue, where toddlers perfect their first out-into-the-world forays, where dogs fetch tennis balls. By the statue, the younger ones trade stories and on the benches–under the sheltering acacias–the older ones re-live their younger selves.

For a place that quiets down at nine, the Capitol Park is the perfect nightcap. 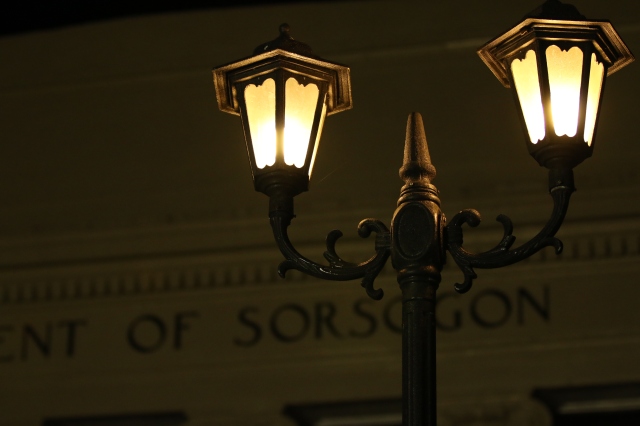 Other nighttime images <a href="http://Nighttime“>here.